This 60-minute booking is for 1 Ping Pong Table and is suitable for between 2 and 8 guests.

Not sure if you're good enough to play ping pong? Trust us, you are. Just remember, Beyonce wasn't built in a day. Becoming a baller takes practice. And we are here to help. Here's a tip... put one hand on the handle of the paddle and place the other hand around the stem of a wine glass. What happens next is where the fun really begins!
Ping Pong was invented in England in the early 20th century where it was played among the upper-class as an after dinner game. The ping pong ball was discovered in 1901 and the first world championships held in London in 1926.

What everyone is saying about Ballers Clubhouse 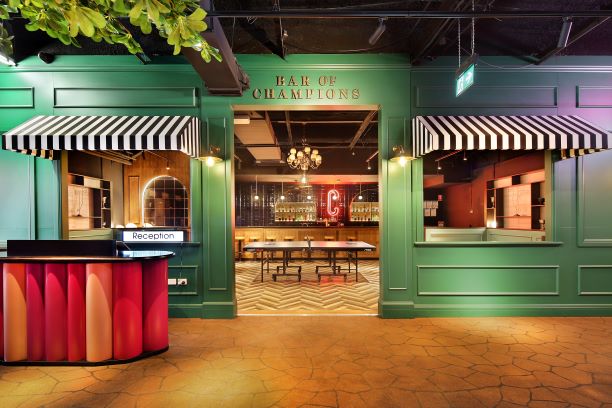 “Rolling up parlour games, ping pong, VR and top-shelf liquor all in one spot.” 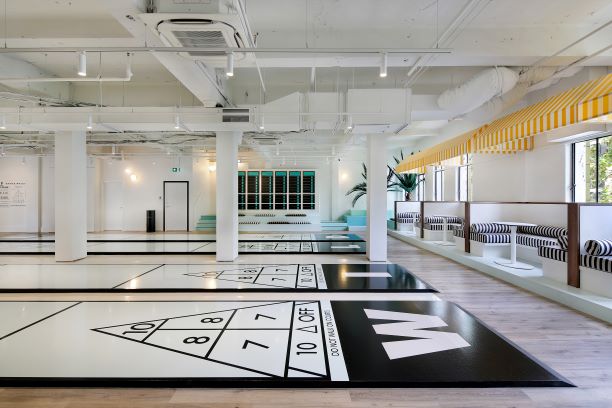 Ballers Clubhouse is the New Game-Fueled Social Spot in Melbourne 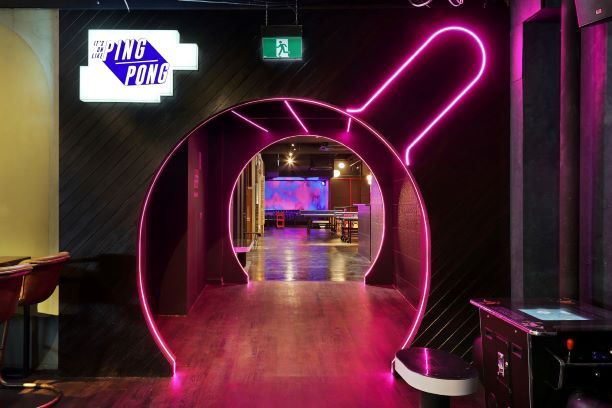 “Enjoy the ultimate dining, drinking, dancing and playing experience at this high-end wonderland.” 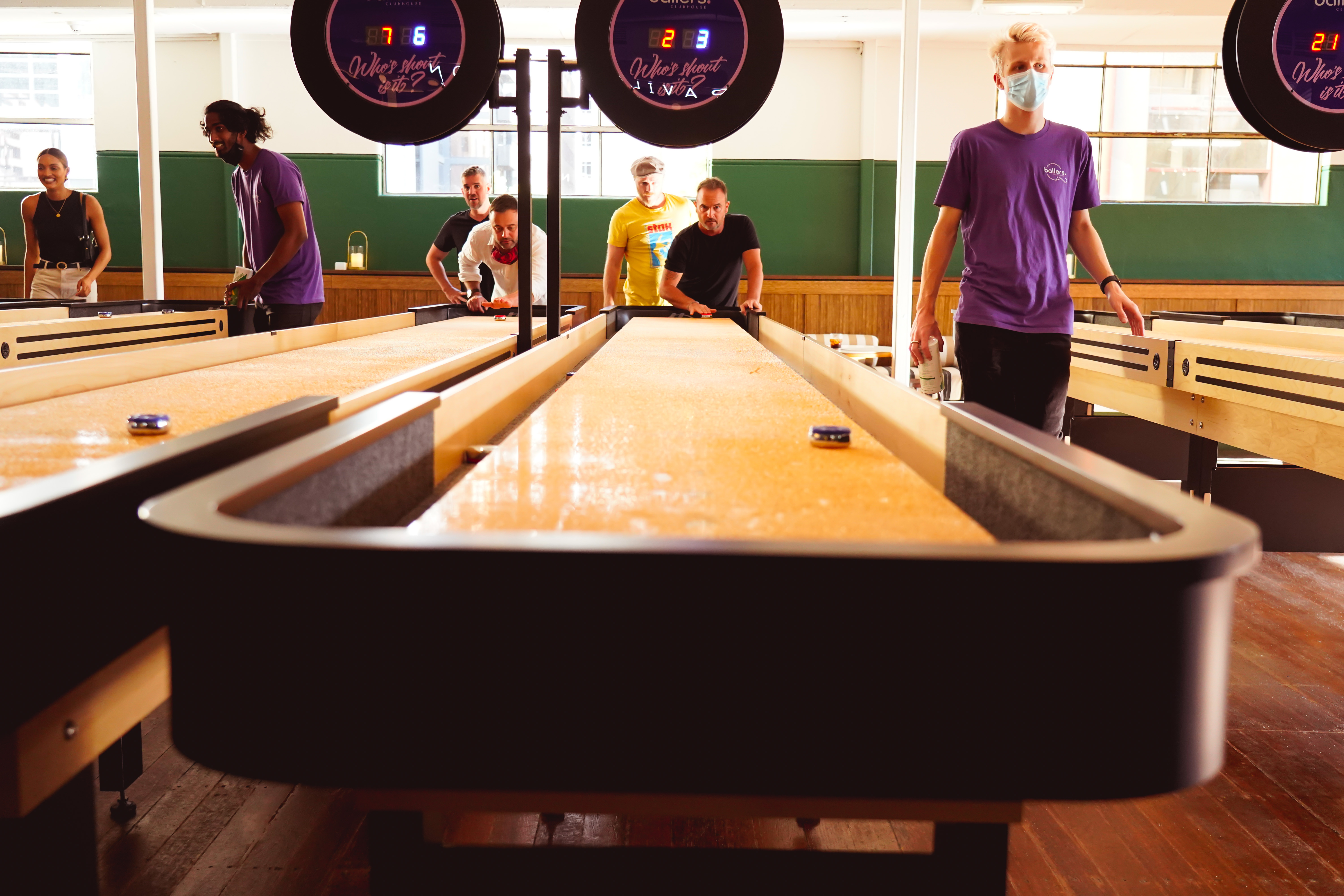 “Imagine an old-school cruise, with shuffleboard, darts, ping pong, cabanas and plenty of food and drink. Now add virtual reality and take away any potential seasickness.. ” 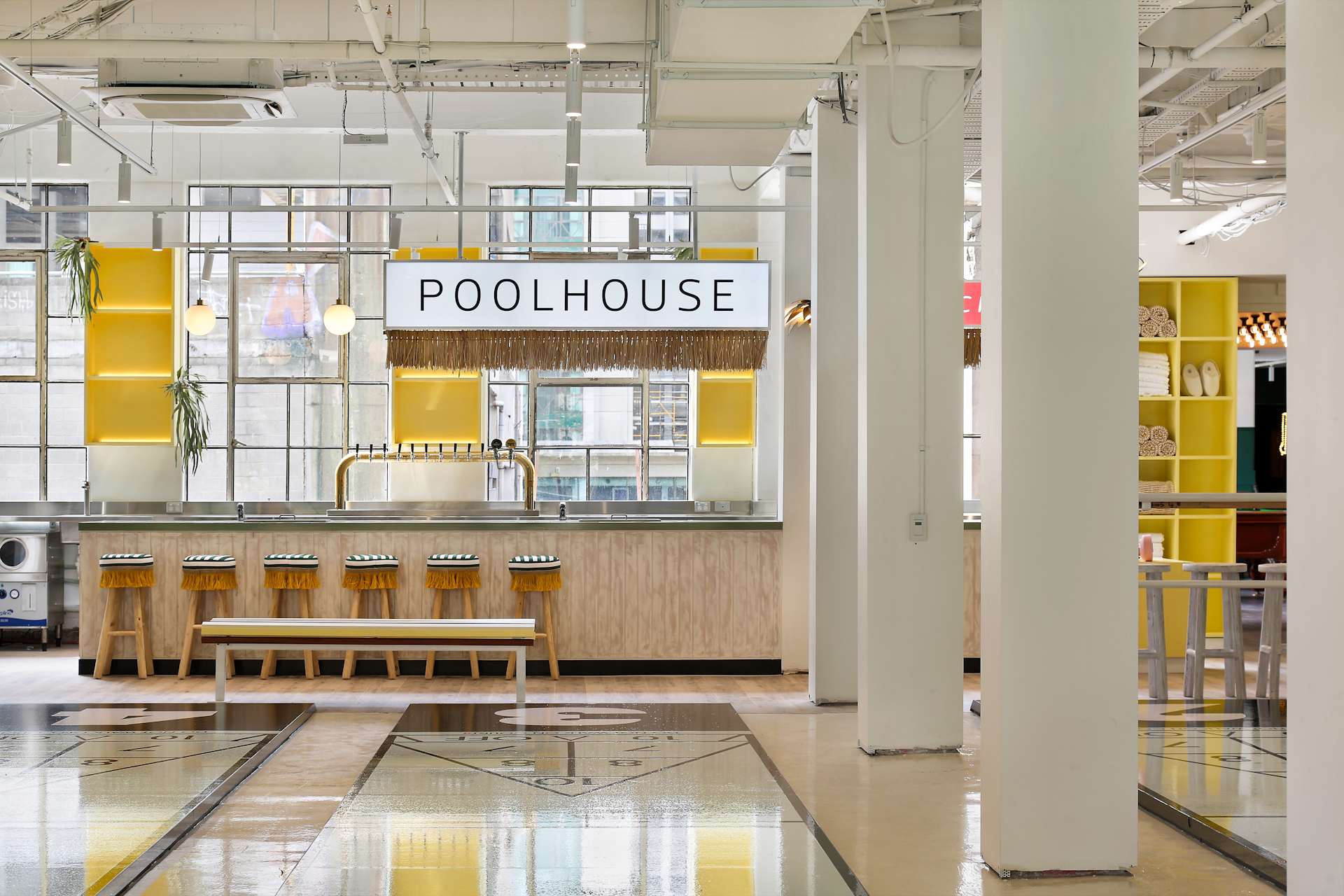 Get Your Game On At Ballers Clubhouse, The Mega 2500sqm Bar Sports Venue

“While the Ballers Clubhouse sounds akin to a big kids playground, the mammoth funhouse is drenched in a certain level of class, too.”